Giuseppe Arcimboldo. He was born in Milan in 1527 and, like his father, started his career as a designer for the cathedrals’ stained glass and frescoes. Unfortunately, not a lot of his early works survived.

However, he was probably very talented since in 1562 he became court portraitist to Ferdinand I at the Habsburg court in Vienna and, later, to Maximilian II and his son Rudolf II at the court in Prague. All three of them have been Holy Roman Emperors, so we are talking about some of the most influent people in Europe. 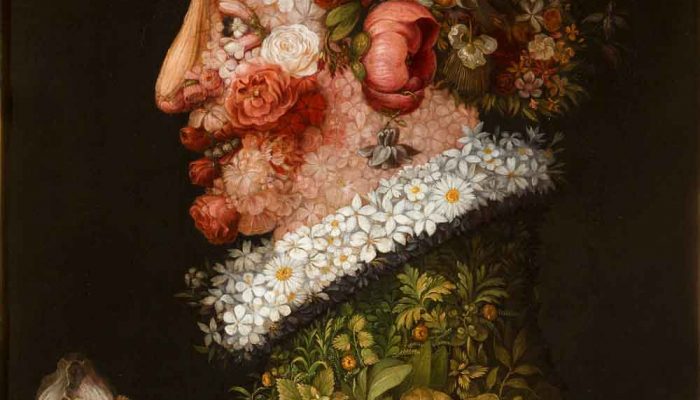 Today we are going to find out who was the genius behind this idea, discovering how he was able to create such incredible illusions that gave him fame and success in the 16th century