Neoclassicism was a Western cultural movement in the decorative and visual arts, literature, theatre, music, and architecture that drew inspiration from the art and culture of classical antiquity.

The main Neoclassical movement coincided with the 18th-century Age of Enlightenment, and continued into the early 19th century, laterally competing with Romanticism. In architecture, the style continued throughout the 19th, 20th and up to the 21st century. 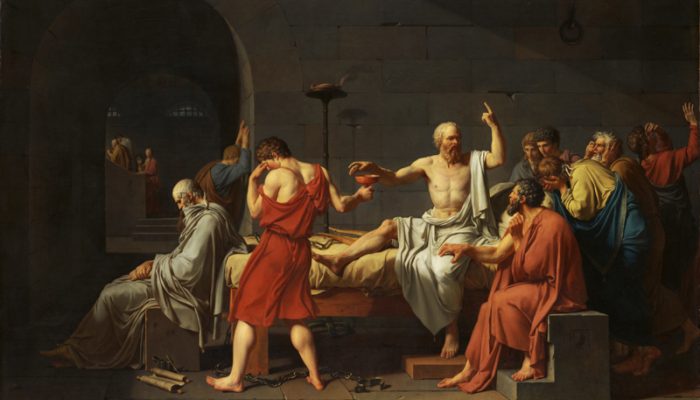 The Death of Socrates is one of most important moments of Western history. Let's find out its deep meanings and learn how to read this masterpiece

It is one of the most important buildings in the world and its origins go back to more than 2,000 years ago. Let's discover the U.S. Capitol